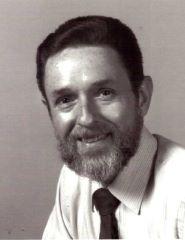 Born in Sewickley, PA on November 19, 1934, he was a son of the late Joseph Dunmyer and Margaret Krachala Dunmyer.

He was a U.S. Air Force veteran serving in the Korean War and was retired from Grumman Aircraft as an Electronic Engineer. Prior to relocating to Calabash, NC, he was a member of the Long Island Road Runners Club and an active parishioner of St. Martha’s Catholic Church, Uniondale, NY.

A Mass will be celebrated on Friday, June 18, 2021 at 10:00 AM in St. Brendan, the Navigator Catholic Church where he was a parishioner.

A visitation with military honors will follow the mass at Brunswick Funeral Service.