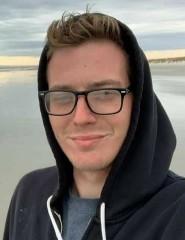 Born in Chester, NY on July 22, 1990, he was the son of Wesley L. Anderson (Sherrie), Florida, NY and Maureen Anderson, Vernon, NY. He was preceded in death by a sister, Meagan Anderson.

He was a landscape technician.

Services will be held at a later date in New York.