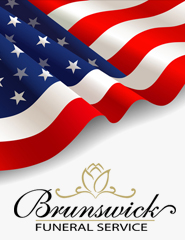 Edmund Lawrence Kinney, 87, of Sunset Beach passed away on September 16, 2022. He was born in Sherrill, New York, to Clarence Kinney and Mary McCauley Kinney on March 13, 1935. He was a veteran of the United States Army.

He was employed in quality control by Allegheny Ludlum Steel Corporation in Wallingford, Connecticut. Upon retirement, he and his wife, Marcia Engelhardt Kinney moved to Sunset Beach where he enjoyed golf and was an active member of VFW Post 7288, American Legion Post 503, and Elks Lodge 2699.

In addition to his wife, Marcia, he is survived by twelve nieces and nephews.

Services will be conducted in Connecticut at a later date.