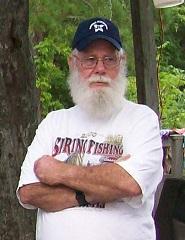 He was born on August 11, 1941 the son of the late Herbert and Carolyn Milliken. He was also preceded in death by his son Dion Milliken and brothers Pat Milliken and Delma Milliken.

Mr. Milliken retired from GE after 30 years of service. He then spent 10 years as a Door Greeter at Walmart and as Santa Claus. He was a long standing member of several hunting clubs and  he loved fishing.

At this time no services will be held; a celebration of Mr. Milliken’s life will be held in 2022.

On line condolences may be sent to: www. Brunswickfuneralservice.com.