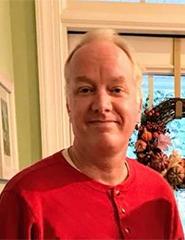 He was born in Glen Cove, NY on October 29, 1970. He was a son of John Thomas Lynch and Maureen Meyer Lynch, Ocean Isle Beach, NC.

A mass will be celebrated in St. Brendan, The Navigator Catholic Church at a later date to be announced in the fall.