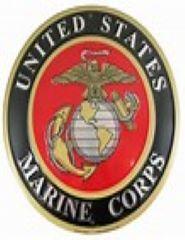 He was a USMC veteran and was active in VA affairs in Quincy, IL prior to moving to Southport, and was a grade school tutor in Shirley, AR.

No local services are planned at present time.