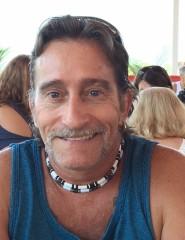 Born in Honolulu, HI on August 17, 1960, he was a son of the late John Brennan and Therese Derbort Brennan.

He retired from the New York Department of Environmental Protection on March 3, 2022.

There will be no services at this time.