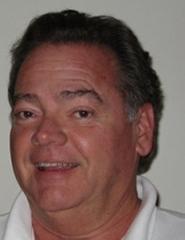 He as born in Washington, DC on October 18, 1947 he was son of the late John M. Cahill and Gloria A Parker Cahill. He also was preceded in death by a son, Christopher Cahill.

Mr. Cahill was a affilated with the Fairfax Virginia County School System until his retirement.

At this time no services are planned.

Private on line condolences may be sent to: www.brunswickfuneralservice.com