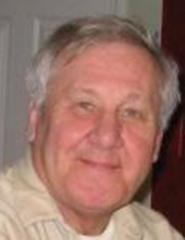 Raymond John Gould, age 76, of Carolina Shores, NC, died peacefully at home surrounded by his family on July 13, 2019. He was born April 6, 1943 in Albany New York, to Rufus and Sophia Gould. In addition to his parents, he was preceded in death by brothers Robert, Richard, and Roger.

Ray was an avid Yankees Fan, loved to read a good book, and earned his black belt in Tai Kwon Do at the age of fifty-seven. He was a lifetime member of the Polish American Citizens Club. He was skilled in woodworking, but the true joy in life was his family.