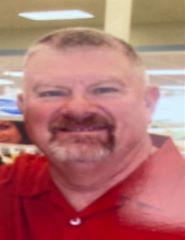 Born in Angola, IN on May 25, 1947, he was the son of the late William Richard Hendricks and Mary Lou Young Hendricks.

Prior to retirement, he was employed as a bank examiner and a Deputy Sheriff with Harnett County Sheriff’s Department. He proudly retired from the U.S. Army after 20 plus years of service. He was active in several POA groups.

Services will be in Arlington National Cemetery at a date to be announced.