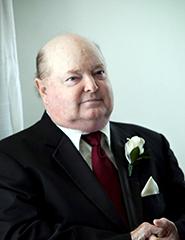 Bob was born on May 2, 1941 and was raised in Pittsburgh, PA. He was a graduate of Fairmont State College, Fairmont. For 25 years he taught Social Studies at Selbyville Middle School and Sussex Central Junior High School in Delaware. He also coached basketball and football at Selbyville. For the last 14 years, he has been a resident of Carolina Shores, NC and a member of the Brunswick Civil War Roundtable.

In lieu of flowers, memorial contributions are suggested to the Humane Society, www.humanesociety.org/donate.