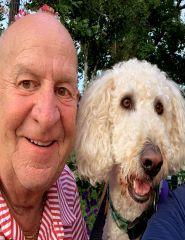 Born in Morristown, NJ on March 23, 1948, he was a son of the late Louis Lorenzo and Alice Hansen Lorenzo.

He was a retired Nuclear Power Engineer.

Services will be conducted at a later date to be announced.