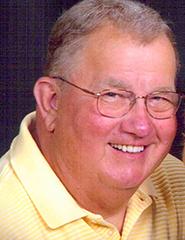 He was born in Richmond County, NC on March 10, 1948, a son of the late William Vernon Gibson and Ruth Gibson Gibson.

He was retired from the Brunswick County Department of Social Services.

The family will receive friends one hour prior to services at the church.