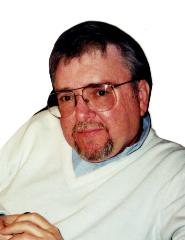 Wayne Peter Cameron, 75, of Ocean Isle Beach died June 23, 2020.  Born in Lynn, Mass on March 5, 1945, he was a son of the late Paul F. Cameron and Rosaline M. Archambault Cameron. He retired from General Motors Corporation as a system Analyst.

A mass will be celebrated at St. Brendan the Navigator Catholic church at a later date to be announced.